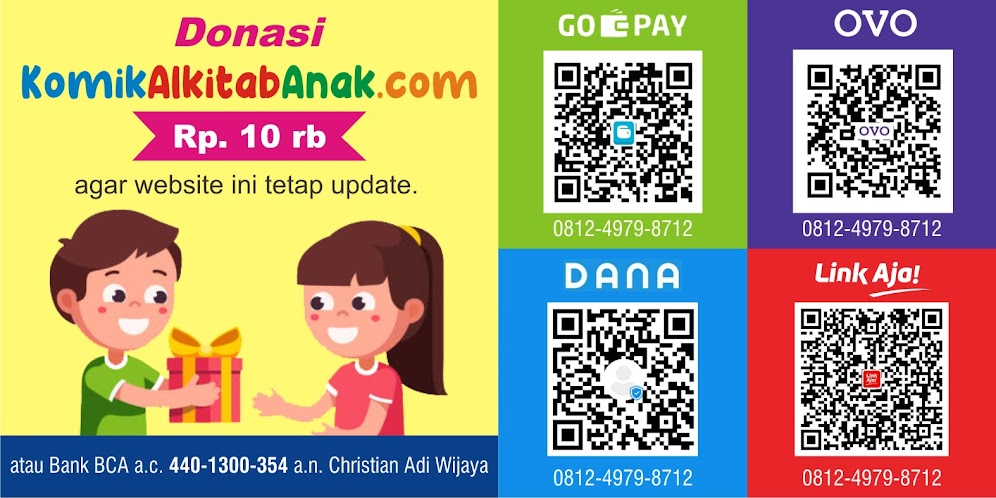 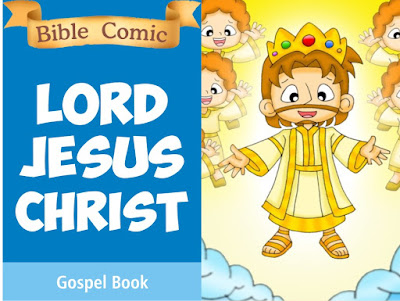 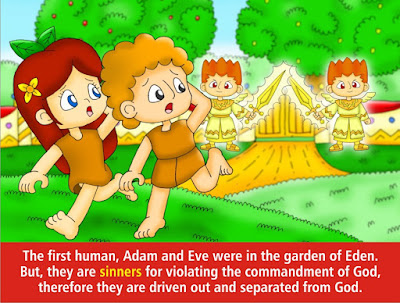 The first human, Adam and Eve were in the garden of Eden.
But, they are sinners for violating the commandment of God,
therefore they are driven out and separated from God. 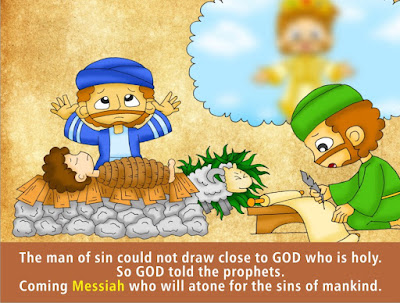 The man of sin could not draw close to GOD who is holy.
So GOD told the prophets.
Coming Messiah who will atone for the sins of mankind. 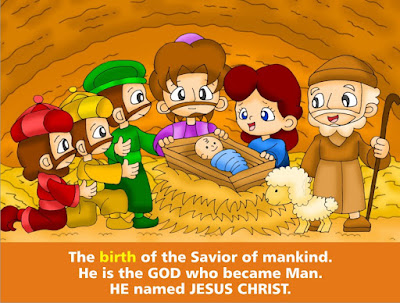 The birth of the Savior of mankind.
He is the GOD who became Man.
HE named JESUS CHRIST. 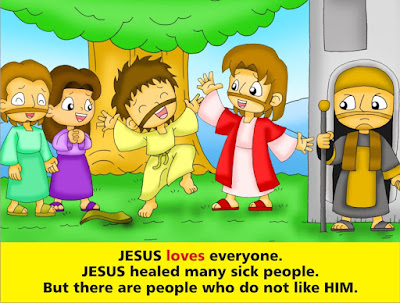 JESUS loves everyone.
JESUS healed many sick people.
But there are people who do not like HIM. 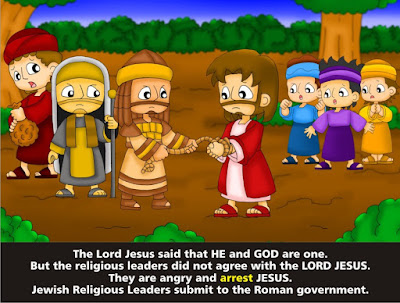 The Lord Jesus said that HE and GOD are one.
But the religious leaders did not agree with the LORD JESUS.
They are angry and arrest JESUS.
Jewish Religious Leaders submit to the Roman government. 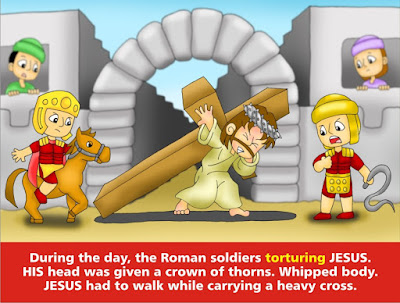 During the day, the Roman soldiers torturing JESUS.
HIS head was given a crown of thorns. Whipped body.
JESUS had to walk while carrying a heavy cross. 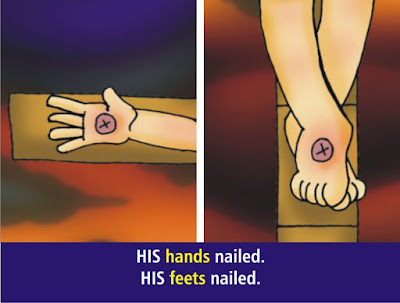 HIS hands nailed.
HIS feets nailed. 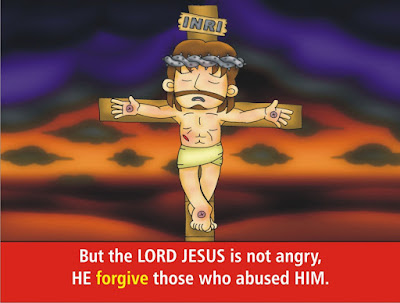 But the LORD JESUS is not angry,
HE forgive those who abused HIM. 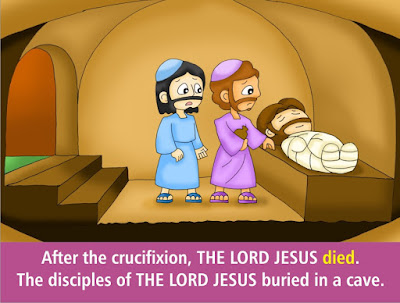 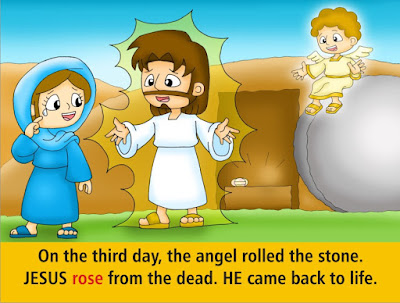 On the third day, the angel rolled the stone.
JESUS rose from the dead. HE came back to life. 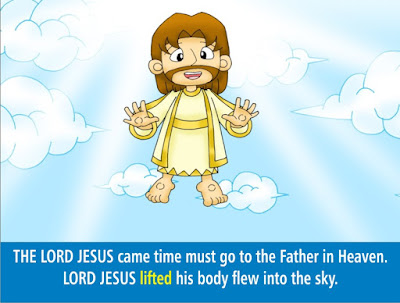 THE LORD JESUS came time must go to the Father in Heaven.
LORD JESUS lifted his body flew into the sky. 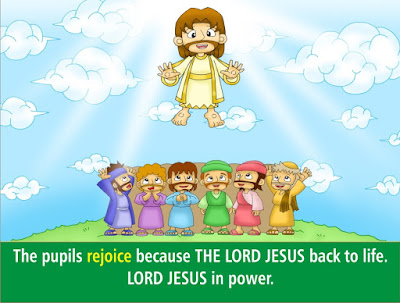 The pupils rejoice because THE LORD JESUS back to life.
LORD JESUS in power. 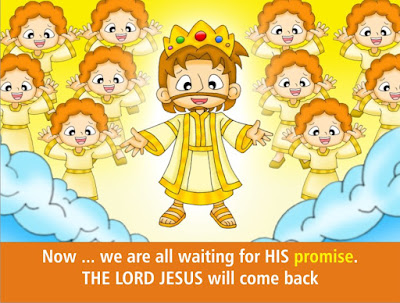 Now ... we are all waiting for HIS promise.
THE LORD JESUS will come back 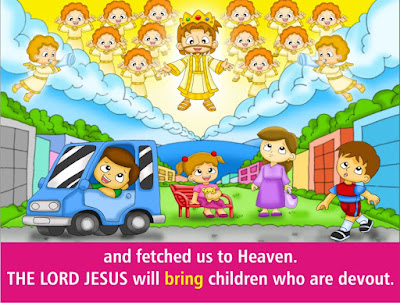 and fetched us to Heaven.
THE LORD JESUS will bring children who are devout. 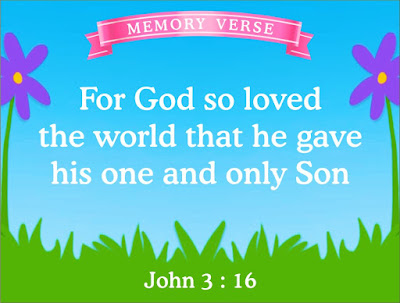 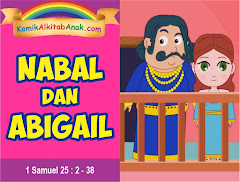 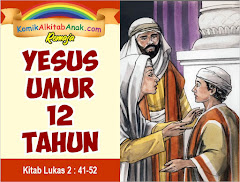 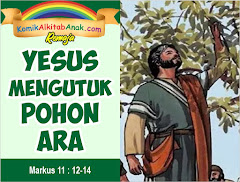 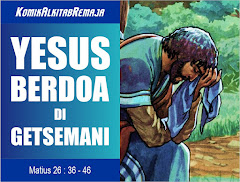